what has brought us here?

For thousands of years, human beings have used psychedelic medicines for deeper emotional and spiritual explorations. We believe that this knowledge has a place in Western Medicine and in Portland.

The legalization and re-introduction of psychedelics into the mainstream has revolutionized treatment modalities. A tremendous amount of peer-reviewed research has demonstrated the clinical benefits of this class of medicine. Oregon has legalized psilocybin and will present legal guidelines and a framework for treatment by 2023. MDMA is currently in phase III clinical trials and will likely be legalized within three years. Eskatamine, which is nearly identical to ketamine, has been patented and has an FDA-approved indication for depression. 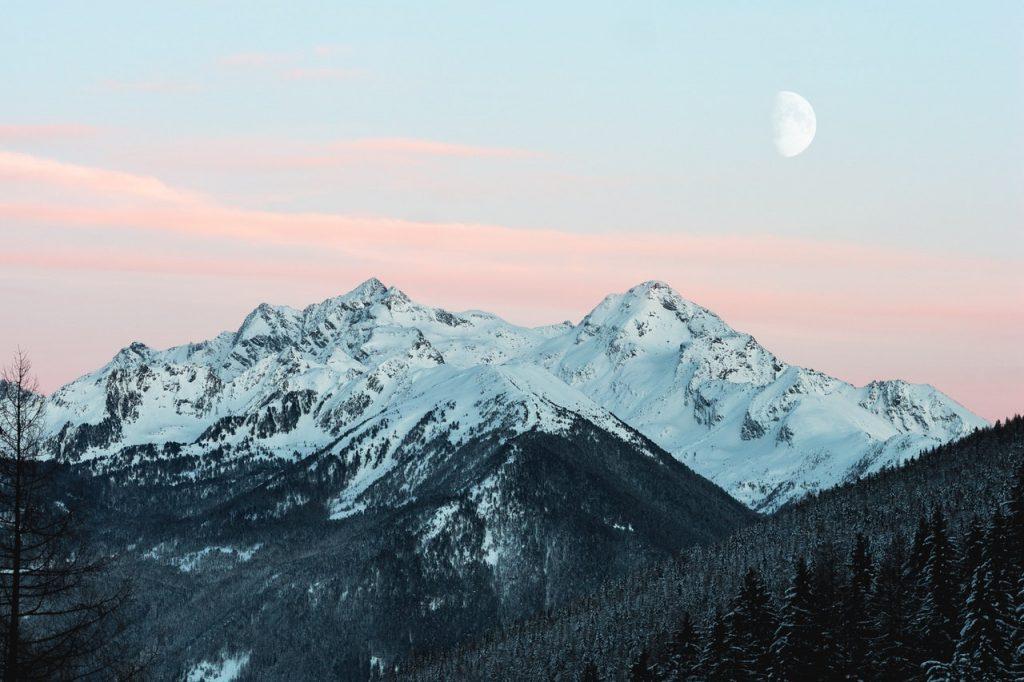 what is ketamine used for?

Ketamine was FDA approved as a surgical anesthetic in 1970 and is one of the most frequently used anesthetics in the world. Due to its effectiveness and safety, ketamine has been on the World Health Association’s list of essential medicines since 1985. Ketamine is also used for chronic pain management, and since chronic pain often presents with depression, clinicians soon noticed ketamine’s ability to rapidly stabilize treatment-resistant depression. Anesthesiologists have been treating depressed patients with IV ketamine treatments for about two decades. 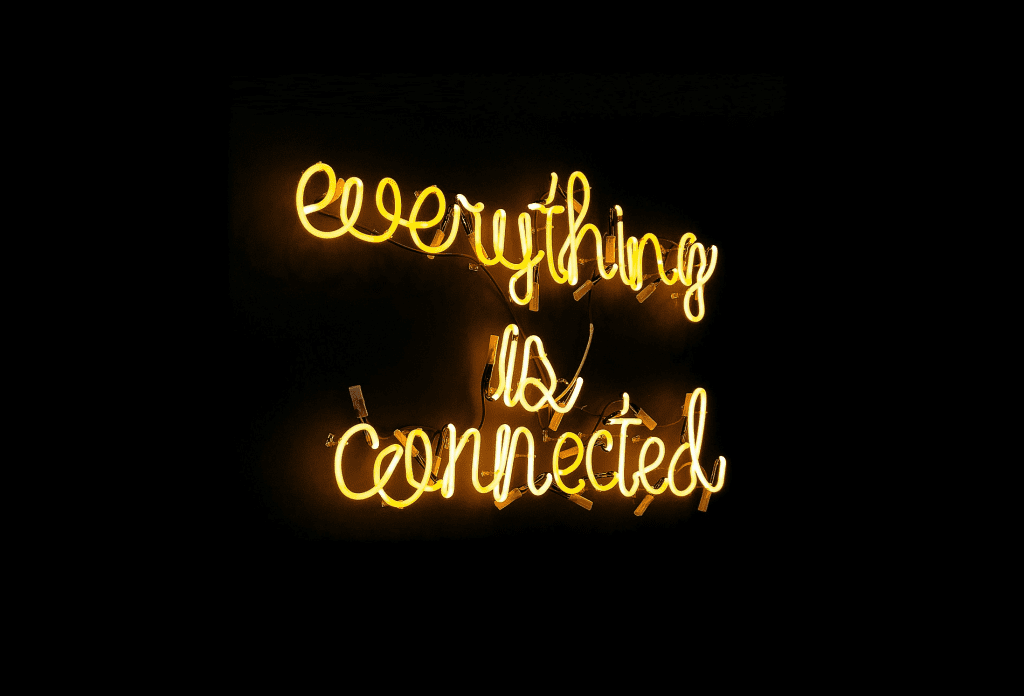 how does it work?

Ketamine works primarily by blocking the reuptake of a glutamate receptor called the NMDA receptor on neuronal cellular receptor sites. Ketamine impacts different neurotransmitters than traditional antidepressants, which usually affect serotonin and norepinephrine, and, to some extent, dopamine. Ketamine can often be effective when other antidepressants have not been helpful or were only helpful for a brief period of time. A single dose of ketamine has been shown to be able to stabilize the activity of glutamate receptors and bring about changes in the brain that represent relief from the burden of severe major depressive disorder. Only small doses of ketamine are administered, thus making treatment more accessible and generally safer. < what is ketamine used for?

Brain-derived neurotrophic factor (BDNF) is a protein that encourages the growth of new neurons and synapses. Ketamine significantly increases the expression of this protein in the brain. Chronic stress, chronic pain, depression, anxiety, and the toll of carrying unprocessed emotional trauma can leave the brain frozen in a reactive fight-or-flight state, which depletes functionality over time and can manifest as fatigue, burnout, or increased anxiety. Increasing BDNF is essential to repair what has been damaged. BDNF is hypothesized to be essential for the brain to not only regrow neuronal connection but for relearning how to respond to old hurts that encourage isolation and reactivity.

a complex medication for a complex brain

A thriving brain relies on an ability to maintain a balance between managing stressors and allowing for self-care and recovery. Research shows that mice with depression associated with GABAergic deficits also showed reduced expression and function of glutamate receptors. In a recent study treatment with a sub-anesthetic dose of ketamine led to a sustained normalization of glutamate receptor levels and glutamatergic synapse function. Quite possibly the reduction of glutamatergic transmission can be equalized for a prolonged period of time by the rapidly acting antidepressant ketamine.

Office Hours
Get in touch