an incredible psychedelic medicine to propel you towards rediscovering yourself 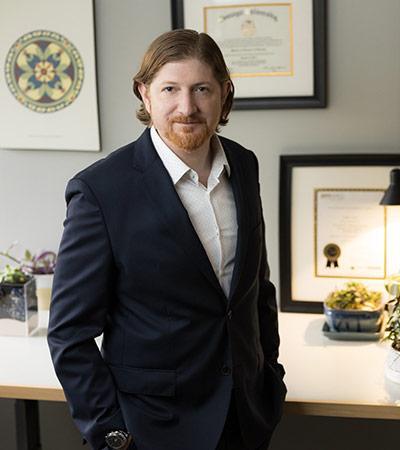 Justin Rice, PMHNP-BC, is a board-certified psychiatric mental health nurse practitioner at Set & Setting in Beaverton, Oregon. He has been working with patients for almost 25 years.

Justin began his medical career in critical care. After getting the opportunity to work embedded in E.R.’s as an E.M.T. for a year Justin was accepted into nursing school at Los Angeles County+USC Medical Center. Upon graduation, he completed a six-month critical care residency in a Level II trauma center intensive care unit and began working in critical care.

After becoming frustrated with the limits of his role in the hospital, which did little to address his patients’ needs beyond immediate stabilization, he decided to transition to psychiatry. Justin worked as a charge nurse, supervisor, and intake specialist in psychiatric hospitals before attending graduate school at Gonzaga University in Spokane, Washington. He graduated with a Master of Science in nursing with a focus on psychiatry.

In addition to founding the Set & Setting clinic, Justin maintains an outpatient private practice. As a psychiatric provider, Justin focused his practice on drug addiction/dependency, anxiety, eating disorder treatment, and chronic post-traumatic stress disorder. Justin became interested in ketamine-assisted therapy (KAT) in 2016 when he was able to treat a severely depressed patient with ketamine who then achieved symptom relief for the first time in their life.

Since then, Justin has completed over 60 hours of post-graduate education in psychedelic medicine and ketamine-assisted therapy (KAT). He has attended training from the Multidisciplinary Association for Psychedelic Studies (MAPS), Polaris, PRIYA, and Fluence. He is an active member of the Psychedelic Medicine Association and has been accepted into the MAPS therapist training program, a 100-hour clinical curriculum that allows therapists to receive certification in MDMA-assisted therapy.

To schedule an appointment at Set & Setting, call the office or book online today.

Connect with us on Social Media!

Our mission is to serve those who want an alternative to conventional psychiatry. We offer a deeper, more transformative exploration of mental health rather than merely suppressing symptoms with medications.

If you want an alternative to conventional psychiatry and talk therapy, Set & Setting offers a direct, deeper exploration of you through a supportive, customized approach to psychedelic medicine.

when you've tried other ways to alleviate symptoms

KAT is useful for people who have tried other forms of mental health treatment — including psychiatric medications, therapy, complementary and alternative medicine — but feel their progress has plateaued or is non-existent. Symptoms of depression, anxiety, PTSD, OCD, and eating disorders can be persistent and painful, but are not intractable. Everyone has the potential to move past feeling powerless. KAT provides the opportunity to see oneself in a new light and can be the catalyst for permanent change. 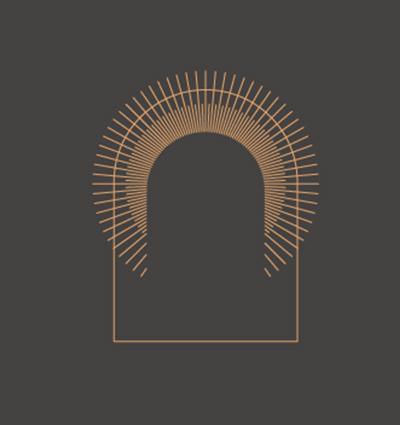 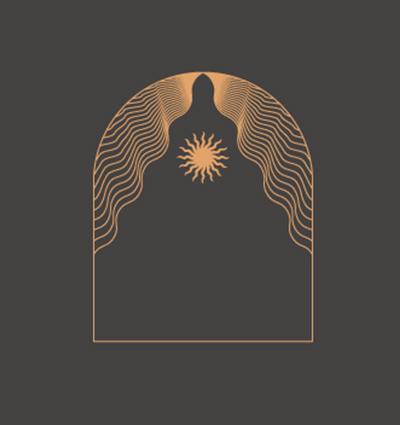 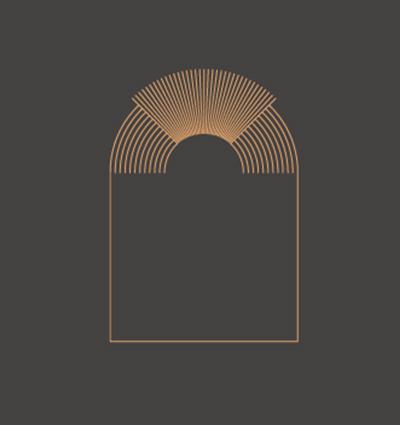 Call Now To Request Your Appointment 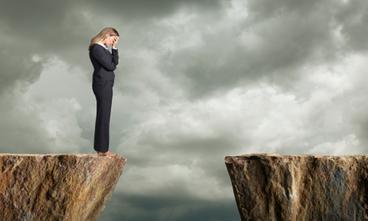 What if I have a bad trip?

Ketamine assisted therapy (KAT) is designed to treat symptoms of anxiety, PTSD, trauma, and depression. "Bad trips" can occur with psychedelic medicine and do not represent treatment failure- they represent experience, values, compassion, and recovery.

Office Hours
Get in touch